Variseq is an audio sample step sequencer with variable pitch shifting and beat stretching. You can select how many pitch steps per octave, how many beats in the sequence, and adjust each beat to have a different length. 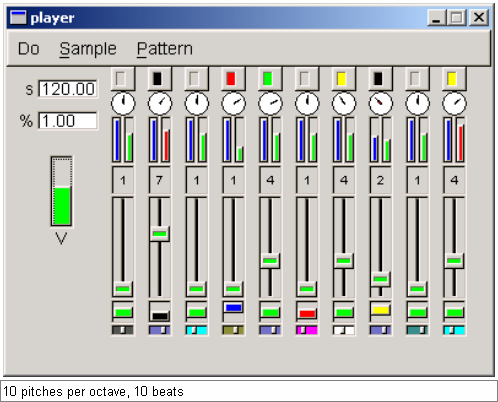 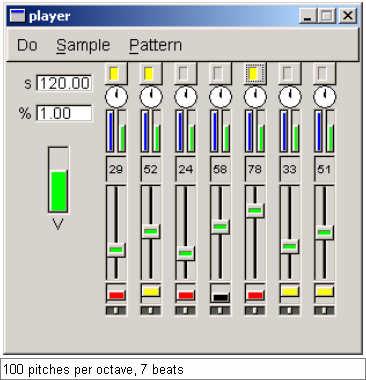 To build the program you need:

To use it you need:

The program has been written by Robert Atwood. It is a free program available under the terms of the GPL version 2 or later.